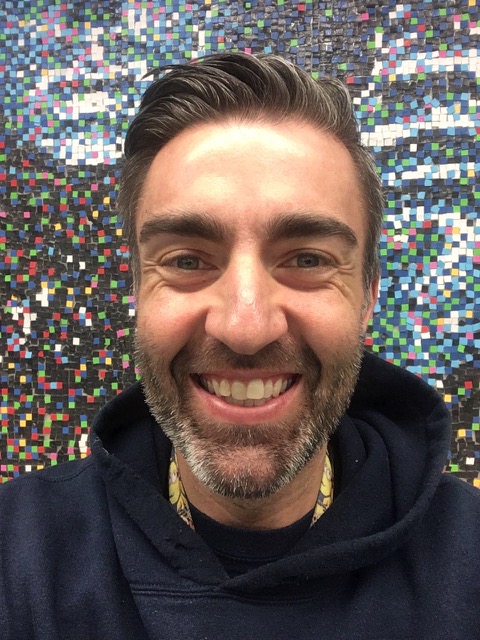 Christopher Hall is a special education art teacher for Boston Public Schools and specializes in adapting arts-based curriculum and modifying his classroom pedagogy to create an environment where all of his students can be successful.  His teaching philosophy is grounded in the tenets of Disability Studies in Education, which views students through an asset-based perspective, focusing on their strengths rather than their perceived differences.  For the past nine years he has gained extensive experience working with students diagnosed with Autism Spectrum Disorders ages three through sixteen, both inside and outside of the classroom.  In and around Boston, he is well known for facilitating the creation of large-scale collaborative mosaics, some containing more than 50,000 tiles, which showcase what students with learning differences can accomplish when given the proper supports.  Chris has presented his work on neurodiversity, dis/ability as difference, and creating an “individualized artist success plan” at the state, national, and international level, all of which provide art educators with a positive look at dis/ability and encourages them to see dis/ability as difference rather than deficit.  Above all else, Chris prides himself on being flexible and adapting to his students rather than forcing his students to adapt to him. 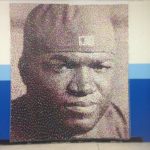 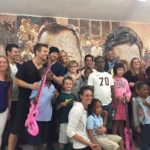 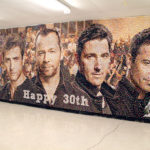 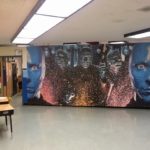 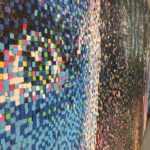 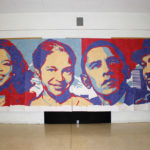 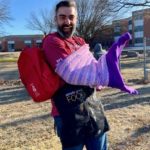